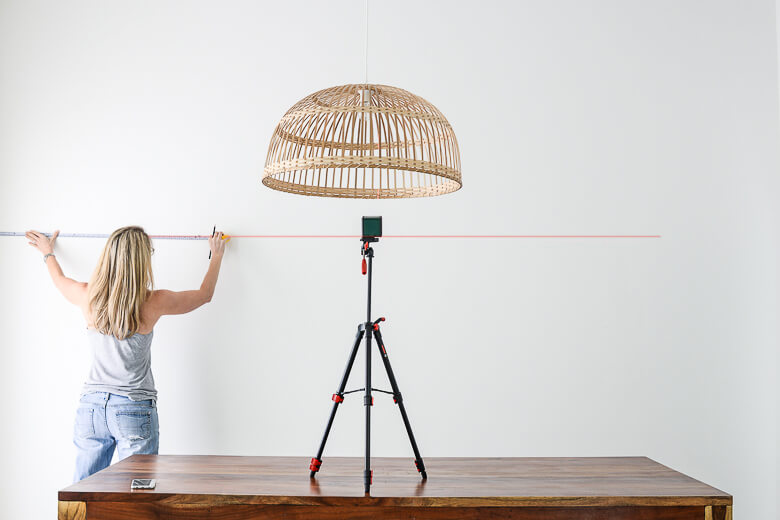 Hands up anyone who’s had a DIY decor project that narrowly escaped ending in divorce. I know I’ve been there. Possibly more than once. Truth be told, the hubster and I are actually a pretty good team with most things, but somehow DIY projects always tend to get a little, shall we say, heated.  I don’t know what it is about putting a hole in the wall, but there always seems to be misplacement of said hole (despite intricate measurements), followed by a lot of blame and finger pointing. I mean, I am pretty easy-going but I don’t cope well with things that aren’t level or well aligned.

Last year the guys at Bosch Middle East introduced me to the Bosch Quigo. This baby may save your marriage. It’s a marvellous little device thats helps you align objects without breaking a sweat or any name calling. It projects a self-levelling cross line laser onto the wall or whatever surface you are working on. Each line has several markers at equal intervals, which can be made bigger or smaller by moving the tool closer to or further from the wall.

I have used the Quigo for countless projects over the past few months, but thanks to the loss of my iPhone and a bunch of unsaved data (my bad… and it’s best not to get my started on this drama), I’m not able to show you all of them. One of the first projects I used it for was hanging pictures in a row so I decided to re-enact the process for you guys, much like a one of those crime documentaries.

Once you have established the height at which you would like to hang your frames, simply measure the spaces that you require in-between and move along the line making your pencil marks in the relevant spots. After you’ve drilled or nailed the holes, use the Quigo again to make sure that all the frames are in line and perfectly level. As I mentioned before, the laser line has small spacer lines  along both axes (which are very difficult to see in an image) making things super easy. However, I am a clown who likes to make things difficult for herself, so I forgot about this whilst marking my spots and instead went all analog on the crowd with a tape measure. It is of course easier to just use the handy line spacers. Hello hindsight, my old friend.

Another DIY project that I used my Quigo for was installing leather strap handles to the console in our living room. I boxed clever the second time around, ditching the tape measure and and went straight for marking and making my hole using the interval markers. Precise height adjustment is just as easy as this little tool is mounted on a tripod. Bosch promises that the Bosch Quigo is always 100% straight. So if my pictures appear to be skew, let’s blame my camera skills!

The Quigo has quickly become an essential tool for my wallpaper installations. I cannot tell you the difference it makes. I have previously shared videos of the Quigo in some behind the scenes action on my Instagram stories, and had taken some great images to show you guys, but alas, my iPhone died and took all my pictures with it! I won’t get started on that drama though. I did however manage to capture this little video montage of the Quigo in use…

Suffice to say the Quigo has quickly become my DIY BFF. You can get your hands on one at most hardware outlets across the UAE. 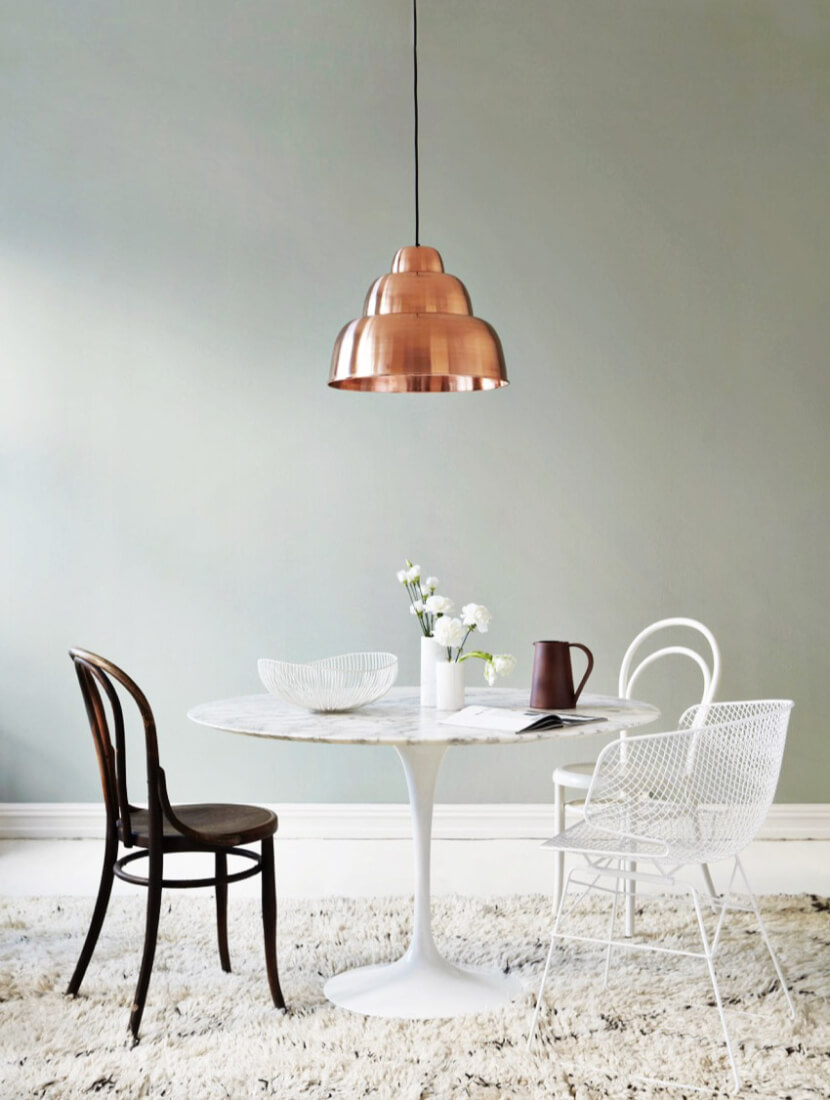 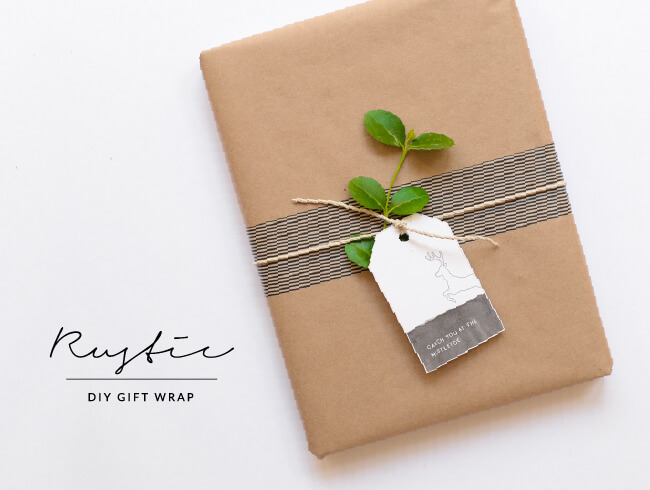 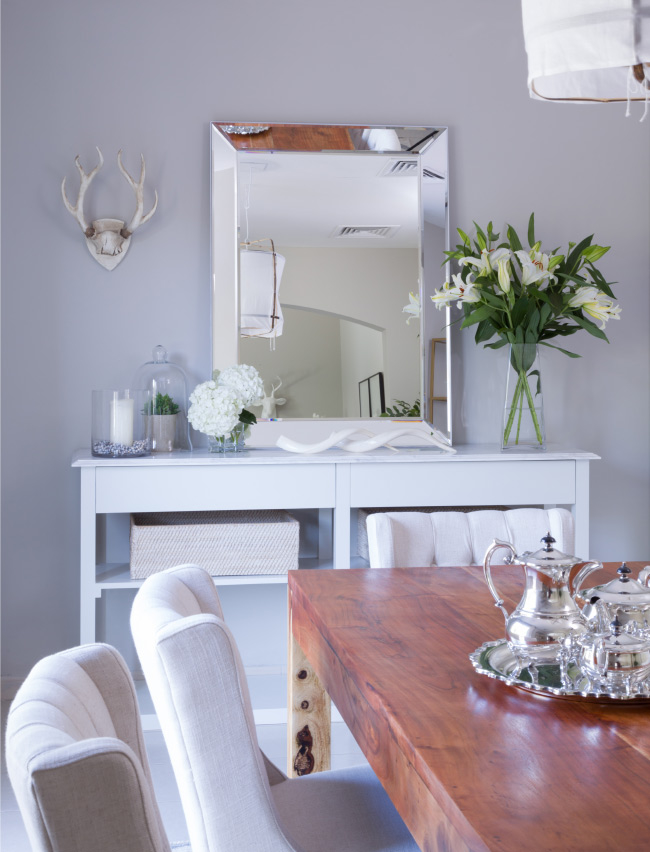