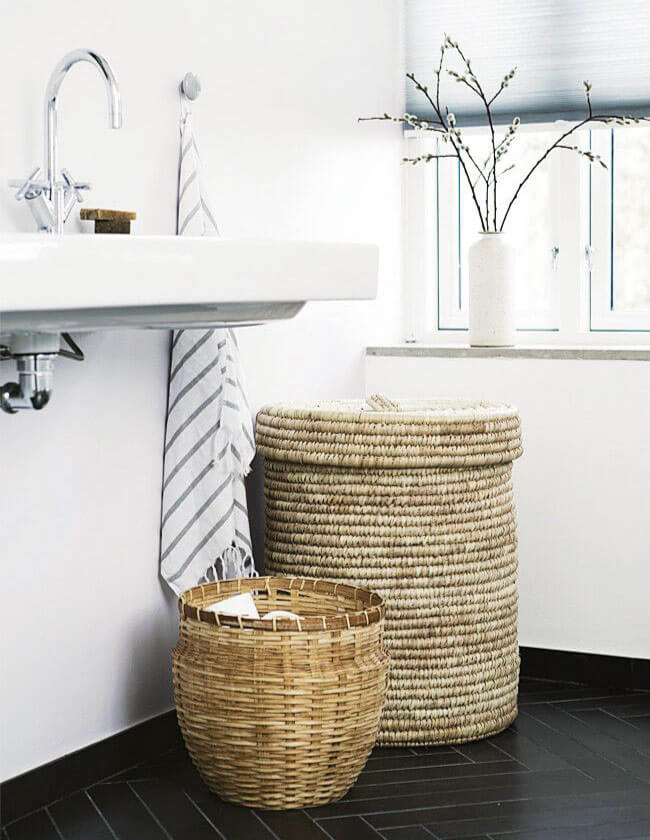 My husband loves to tell anyone who’ll listen that I’m a basket case. And frankly, he’s probably right. I’m a bit of a hot mess on any given day lately. What with running around the kids, trying to grow my little decorating empire 😉 , keeping the family fed and watered and generally chasing my tail in 40+ degree heat. I guess I’m just like all the other mums out there… right guys? That said, I like to think that he’s not actually referring to my waning mental state of mind when he says that, but rather to my very real obsession with baskets.

I like to think that spouses err on the side of dramatic when they complain about our… let’s call them eccentricities, but I have to admit,rather reluctantly, that mine has a valid point when it comes to my basket ‘problem’. The all too familiar argument about how many baskets we actually need to own tends to raise it’s ugly head around the time that we start packing boxes to move house; because that’s when we get to see all the baskets stacked up in one enormous pile. It’s a fairly brutal visual illustration of the extent of my problem. So, it seems official. I have an unhealthy obsession with storage baskets. I figure it could be worse though, I could’ve been crazy about sport cars. He should count his blessings.

What’s not to love about baskets though? I use them not only for storage, but as pots for indoor plants, wall art in my bedroom, kids storage and lots more.

I’m about to give you the low down on my current faves, but before I do, let’s take a moment to appreciate the craziest part of this whole story: I’ve had this blog for almost two years now and I’ve never published a round up of my favourite baskets. Mental.

What are you waiting for, peeps? Go get ’em before I do! 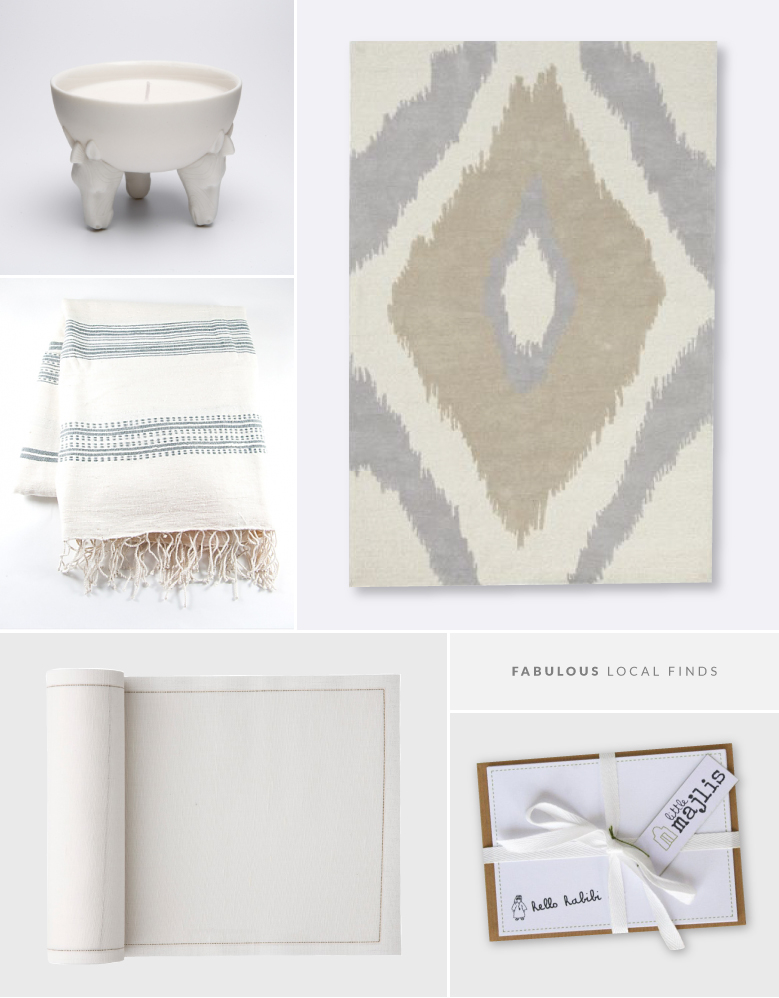 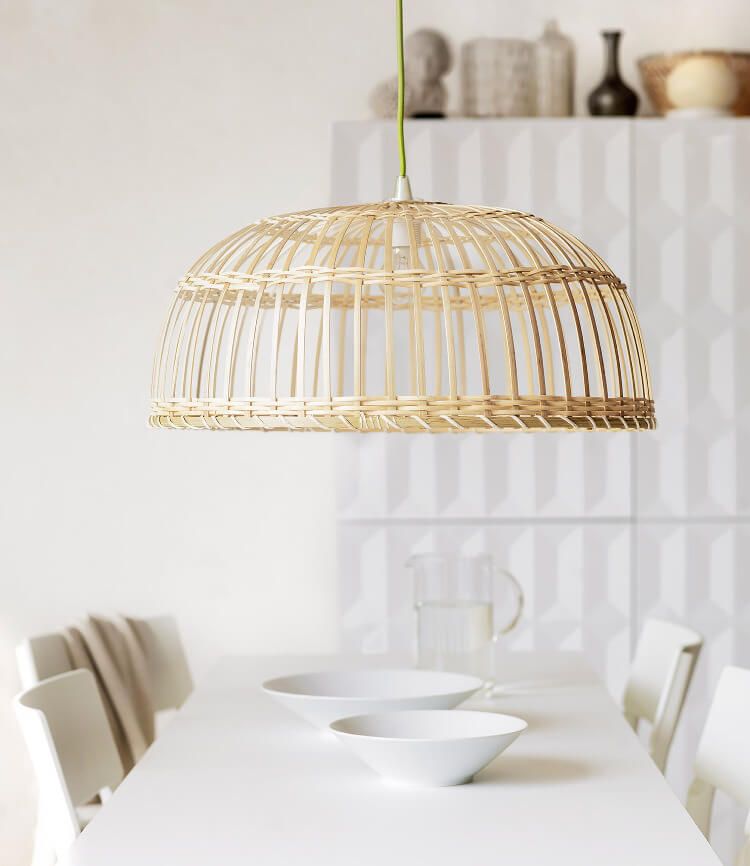 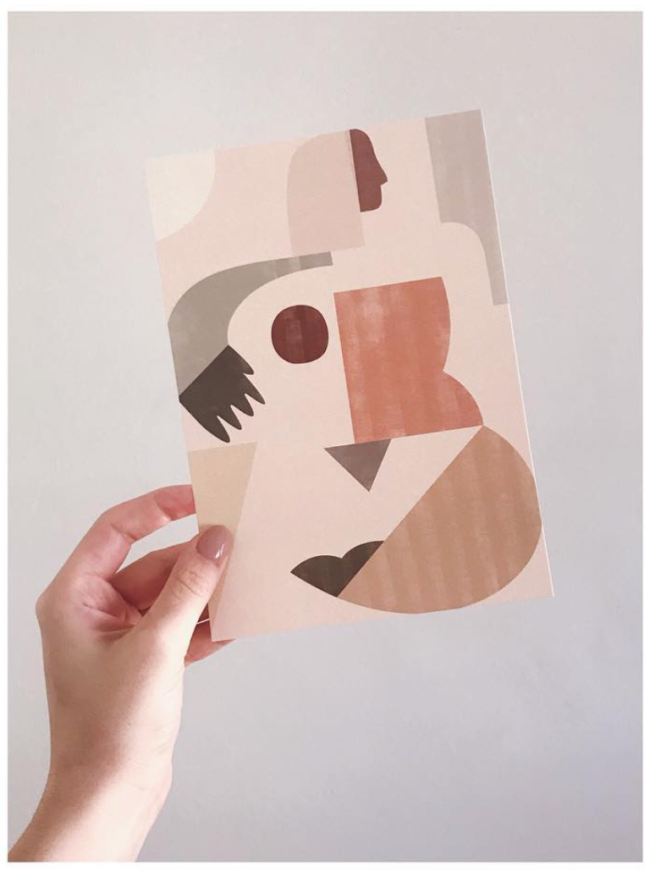