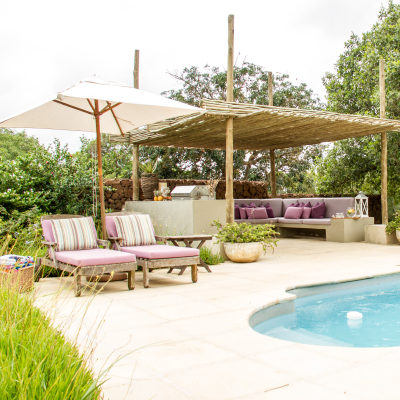 I thought I would share with you some images of my brother and his wife’s charming and rustic pool/entertainment area where I recently spent some time. I call it rustic, because it really is, in every sense of the word – they live in the middle of the bush on a private game reserve. I absolutely love this space with its practical design and exquisite view of the open plains. And the odd wild animal dotted around the garden certainly adds to the relaxed bush vibe. Anton and Paula added this pool and adjacent entertainment area to their front garden a few years ago, and what a difference it has made to their home.

Most of the materials used to build this space were either found on the reserve or sourced from local suppliers. I am a big fan of the stone wall built entirely from recycled fencing and rocks collected on the property. The roof structure is made from Ntengu poles which cast a beautiful dappled shade over the built-in seating area.

After many years of living in the bush, Paula, an interior decorator, has mastered the use of authentic, natural elements in her decor style. The large, odd-shaped bones pictured below are neck vertebrae from a giraffe carcass which look remarkably like angels when viewed from the right angle. The skull which lies at the corner of the pool is from the same carcass. You won’t be finding any of those babies in your favorite home store.

Now I have to admit that when I first saw the color scheme Paula used, I was somewhat taken aback as her color palette is usually more neutral. Imagine my surprise when Radiant Orchid was later named Pantone color of 2014. The girl’s got insight!

It seems I’m not the only admirer of this relaxing outdoor area, the family recently had a rather large guest at the poolside. He came to take a look around and test the pool water. Thankfully, he never tried out the loungers! Bush living at it’s best.

I hope you’ve enjoyed this little peek at their home. I promise to bring you more from future trips. 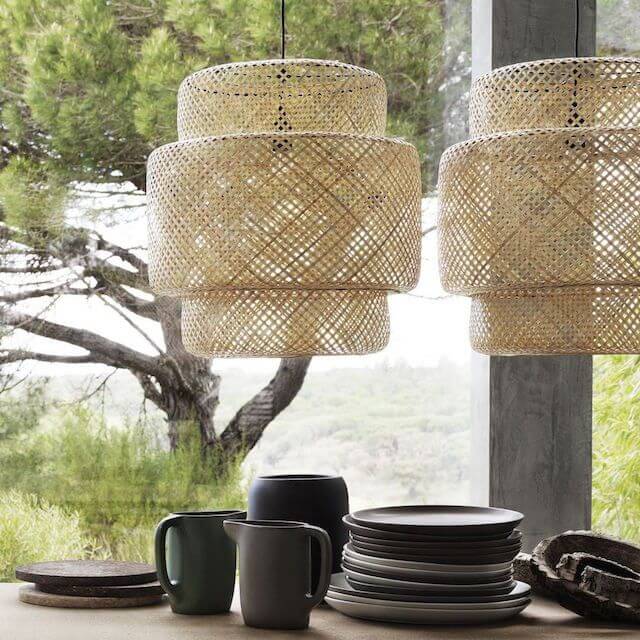 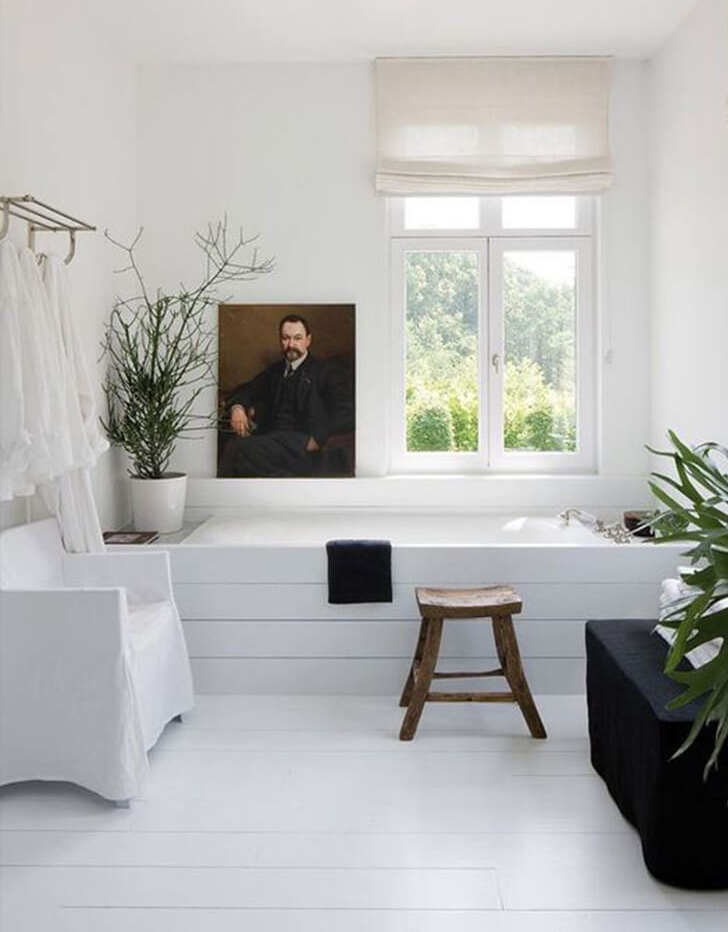 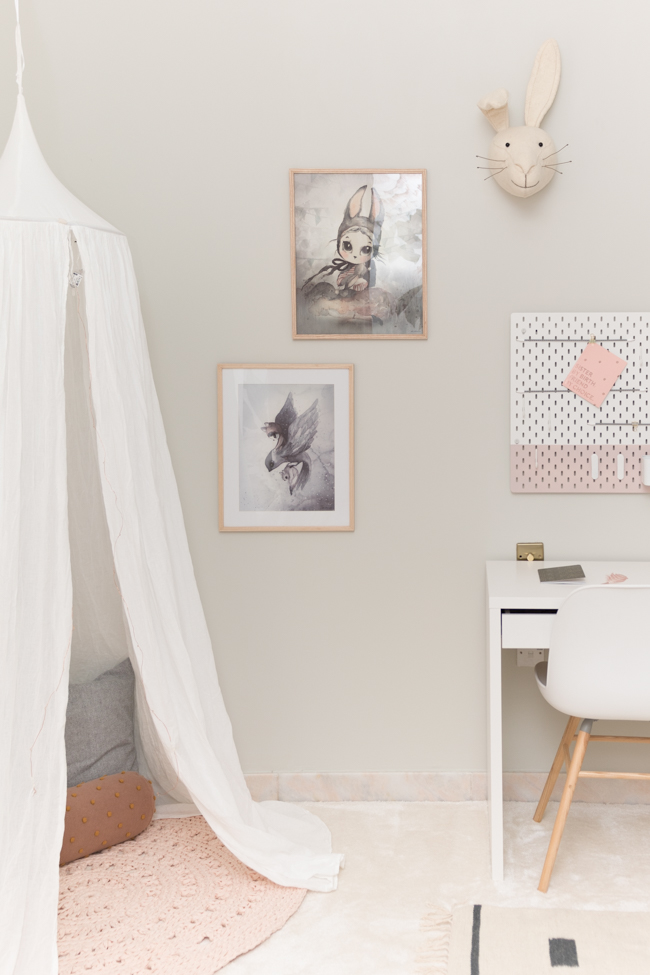