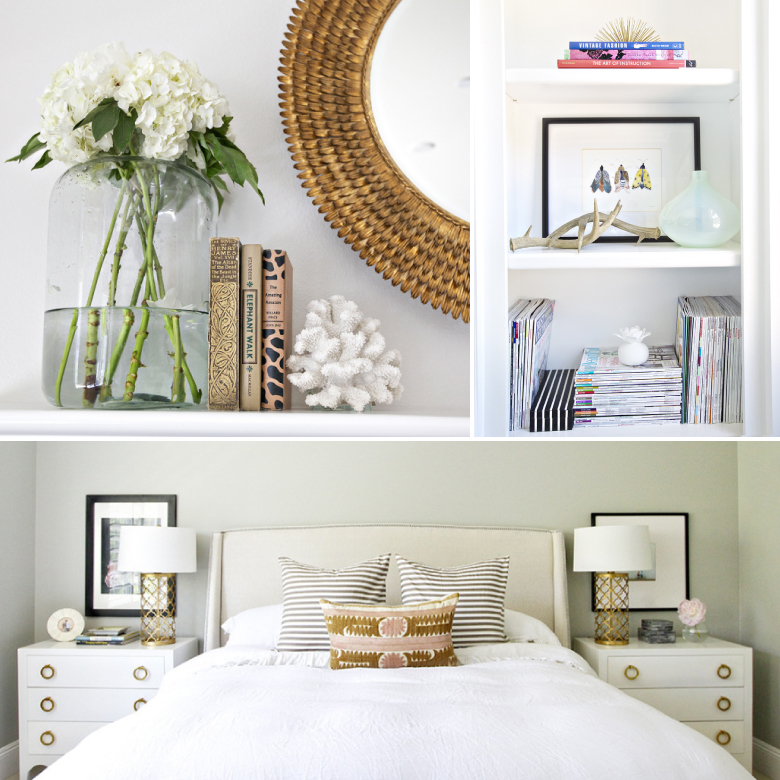 I am so excited to share today’s post with you. When I first saw Shae McGee’s beautiful home, I immediately wanted to showcase it here. Something this lovely simply cannot be kept to oneself. I came across Shea’s Instagram account a few weeks ago and have been intrigued by the beautiful images she posts. She’s an interior designer, mom of a beautiful baby girl and blogger based in… 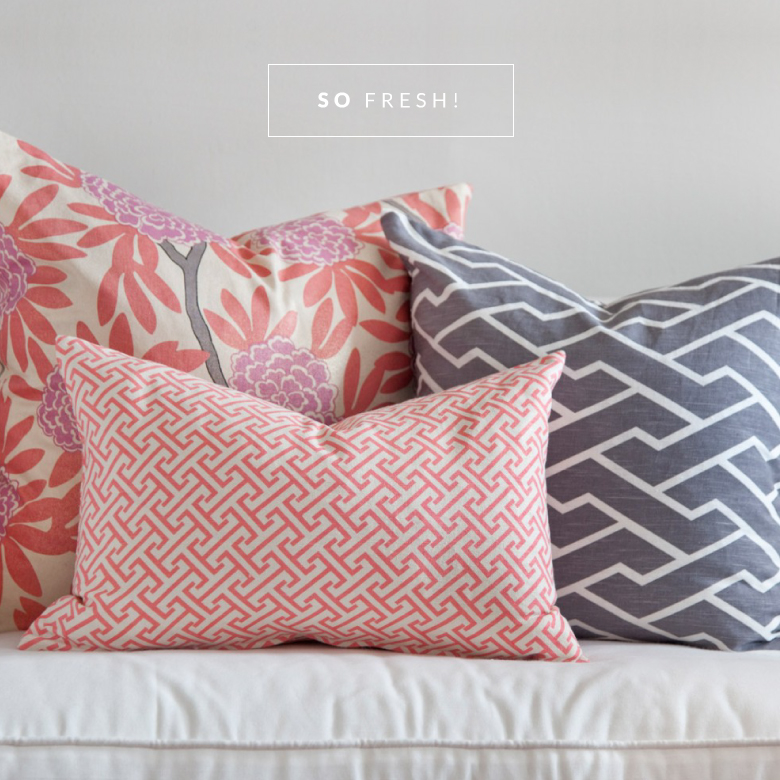 Today I bring you a flash of inspiration with some bright and beautiful fabrics from Caitlin Wilson Textiles. If your Pinterest boards have not yet been graced with these beautiful designs, I am sure you’ll be eager to remedy that sharp-ish. A talented decorator, fabric designer and mum of two smalls, US-based Caitlin Wilson has a flair for creating fresh looking fabrics using bright colours and bold patterns. Having… 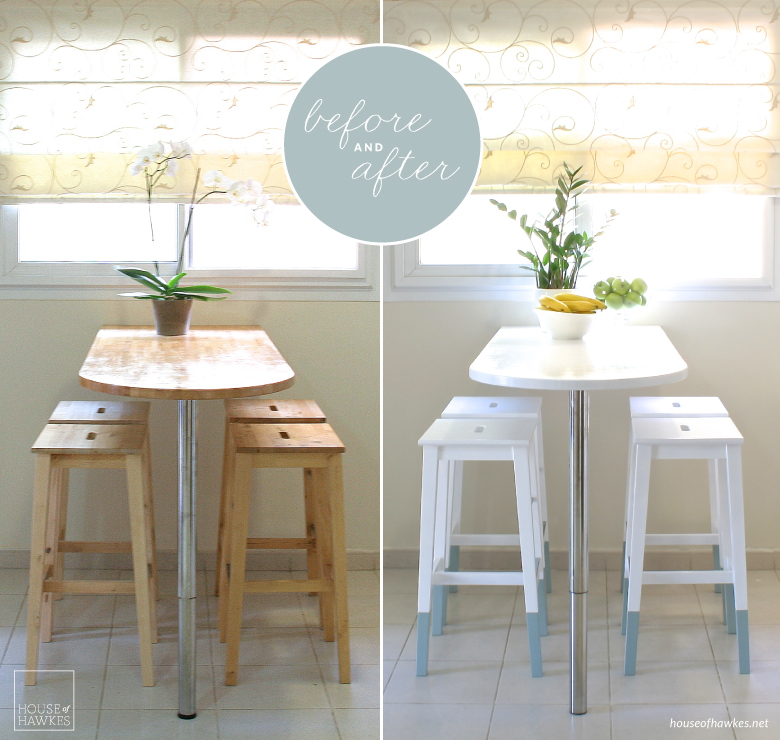 Phew, this has been a marathon of a DIY project! It started all the way back in January and after a few stop-start attempts, its finally complete. Let me just say that there is not much love lost between me and my new nemesis, enamel paint. Grrrrr. Bad feelings aside, I am super chuffed that its all behind me now and equally happy with the result thus far…. 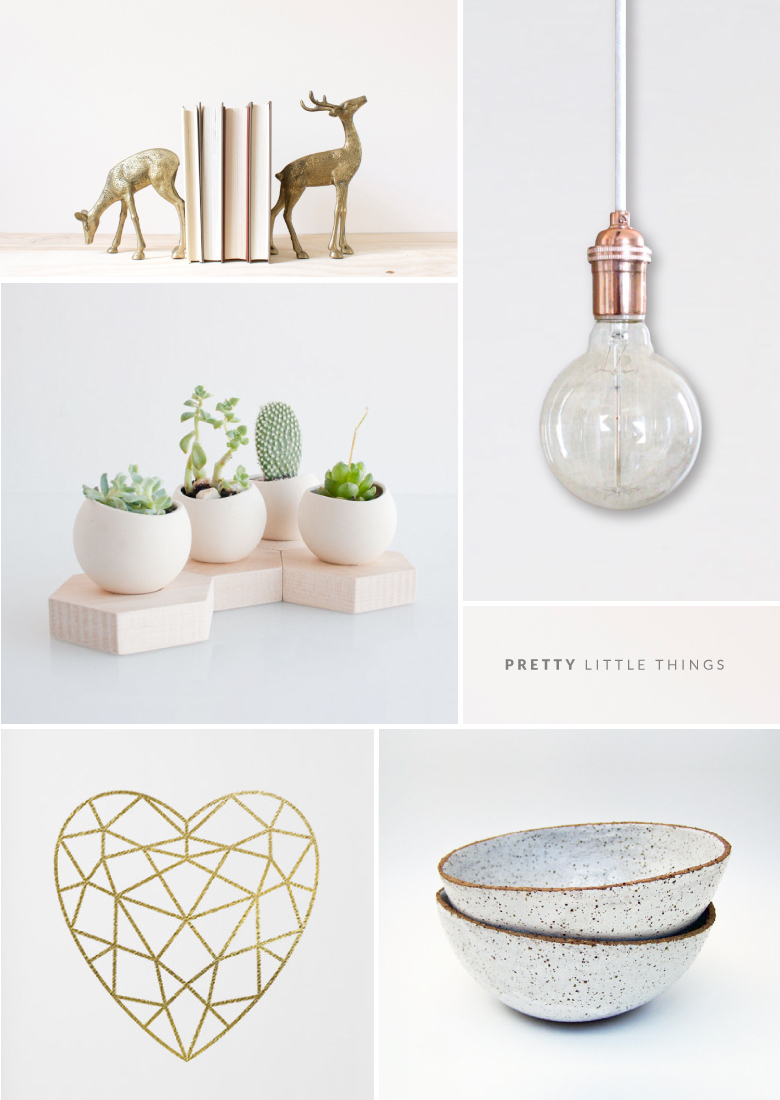 Who can even believe that we have seen the end of February already!?

I had wanted to introduce a monthly ’round-up’ feature at the end of January, but with my sudden, unplanned trip to South Africa, it just never happened. Nonetheless, better late than never I say, so here it is: a round-up of some pretty little things I found online in February, all of which were spotted on Etsy. 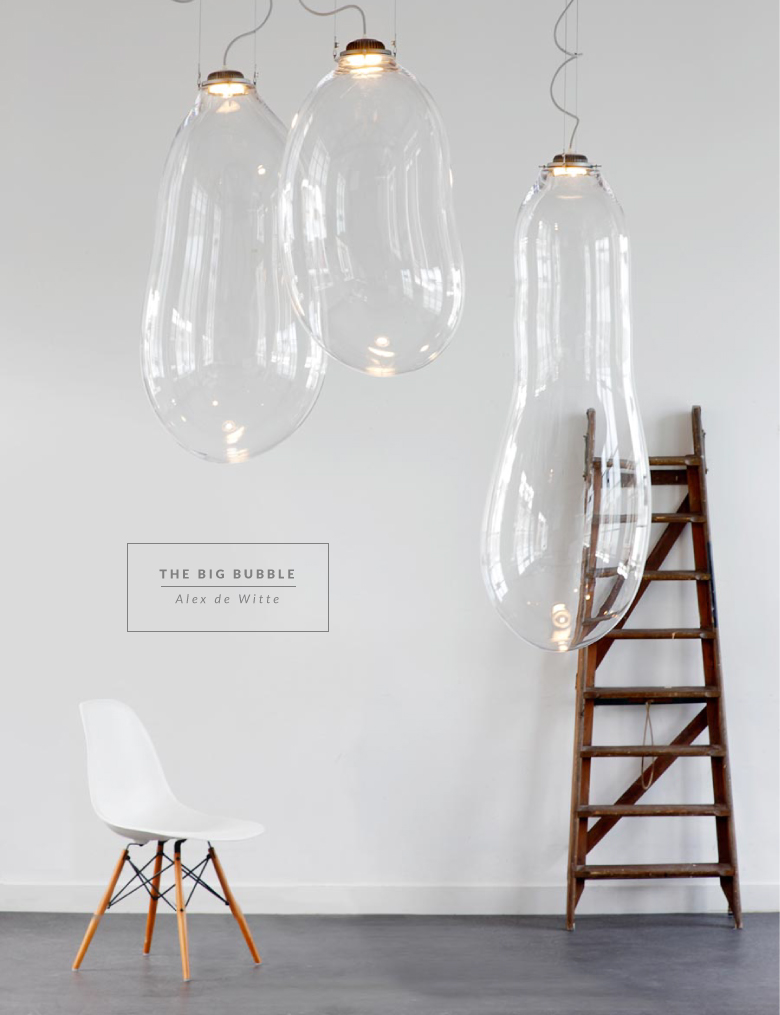 Exposed light bulbs. Who knew I could have such a thing for these babies? They definitely don’t sit within my usual sense of order… anyone who knows me would agree that I should be inclined to put a shade on it, but strange as it is, I am seeing them all over and I am loving them. Like, really loving them. A lot. It all started a few… 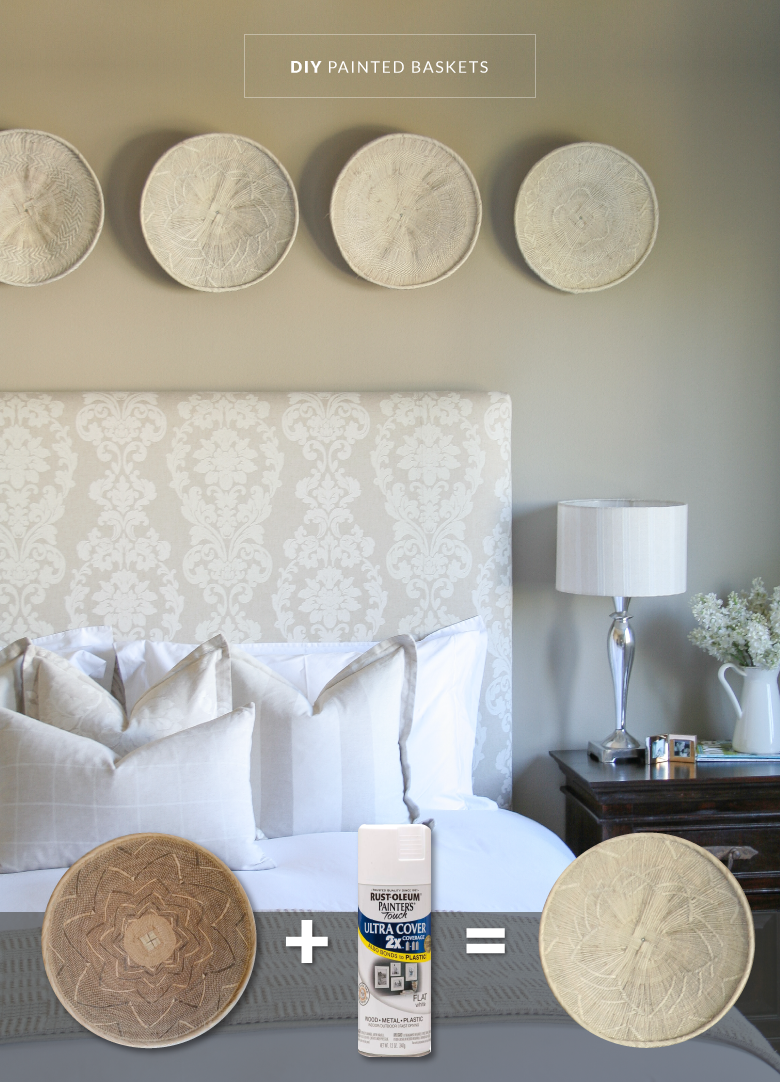 Since living away from home, I seem to have some sort of subliminal urge to incorporate bits of Africa into my decor. I guess its partly a comfort thing but it also has a lot to do with my love of textures and an appreciation for the unique and irregular nature of handmade items. Woven baskets are an absolute favorite of mine, not only for practical storage purposes… 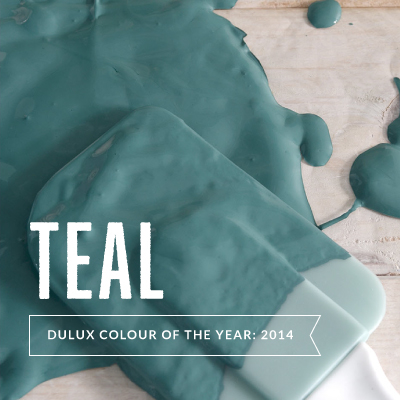 Dulux predicted teal as the color of choice for 2014. A stark contrast to Pantone’s Colour of the Year, Radiant Orchid. I have to admit that I find myself firmly rooted in the Dulux camp on this one. Teal is by far a more refreshing color. According to Dulux, it “combines the natural harmony of green with the tranquility of blue to symbolize balance”, and I concur. Teal, or ‘Sea… 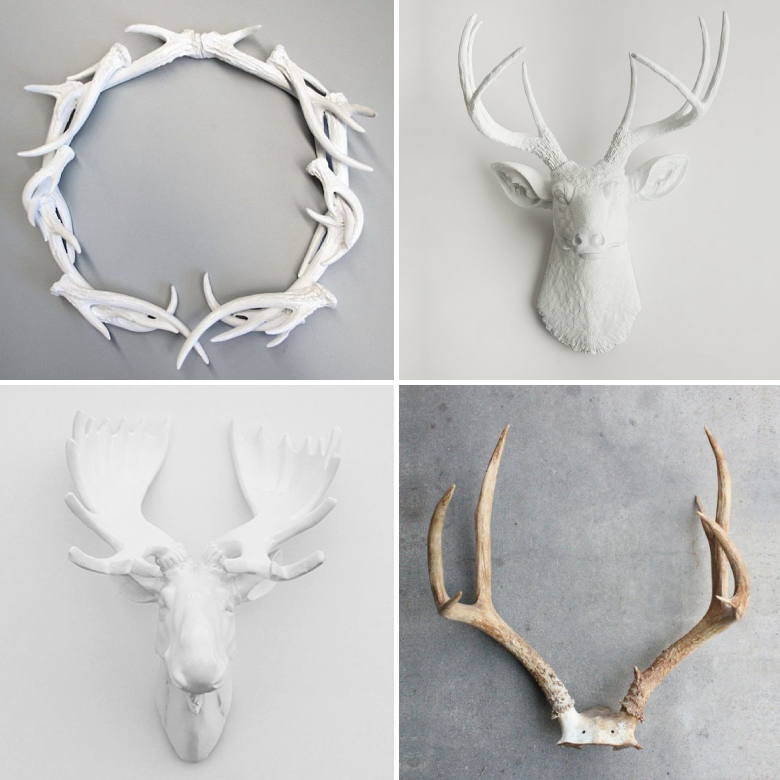 Considering my dislike of traditional taxidermy, I have a rather contradictory crush on antlers. The use of antlers (real and faux) as decor accessories is nothing new, they have been increasing in popularity for some time now, moving beyond the stereotype hunting lodges and into stylish homes of all genres. Admittedly, it took some for me to fully embrace the trend, but now that I am on board,…