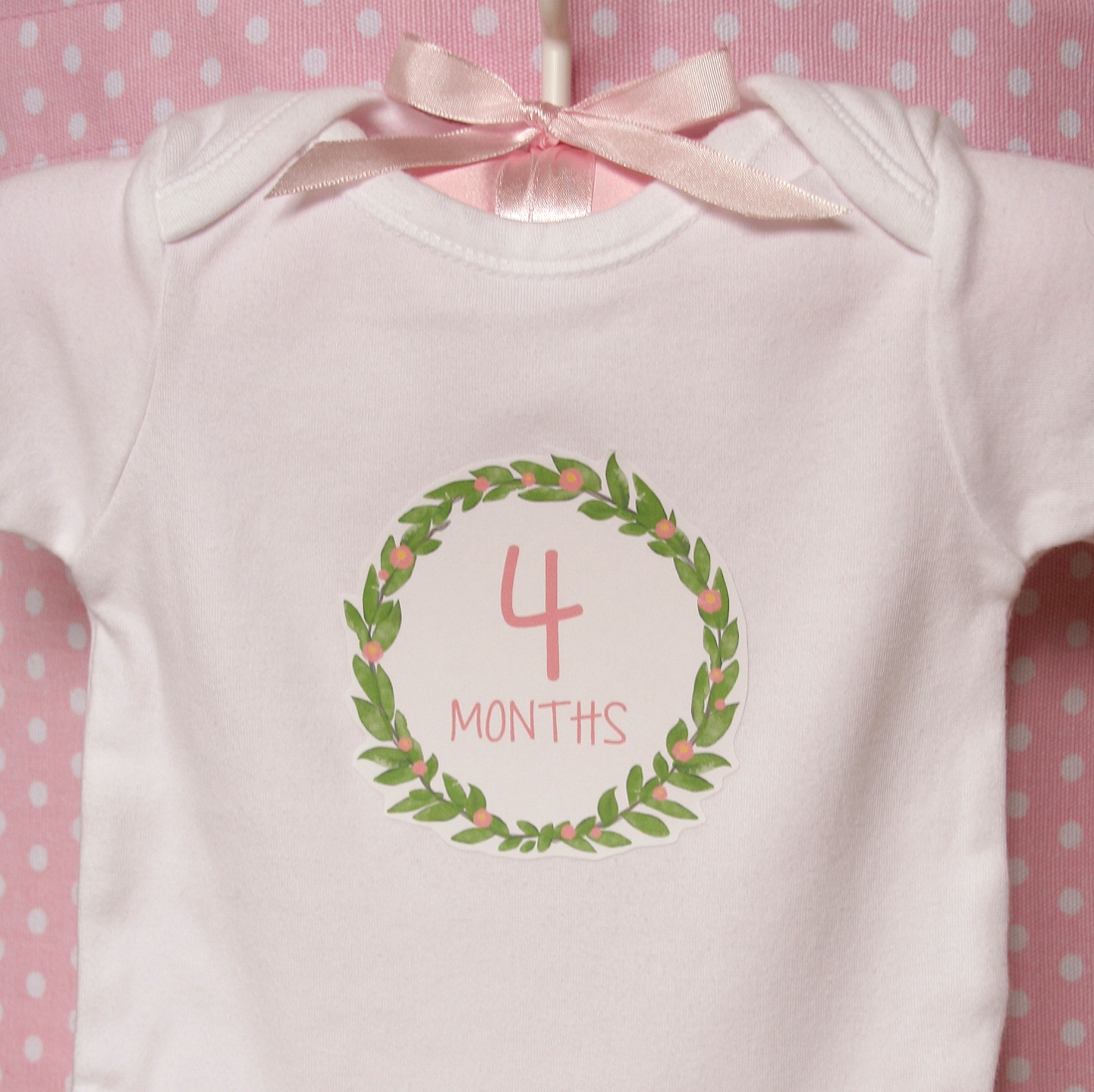 There are few things in this world that will have me sitting at my screen saying ‘aaaaah’ out loud, but images of babies, particularly newborns, will do it every time. I can stare at them for hours on end. I mean, what’s not to love about those pint-sized little beings? I have a serious appreciation for those precious moments being beautifully captured because, as a mom-of-two, I know that they pass all too quickly and before you know it, your tiny little newborn is sitting up all on his own and wolfing down solid foods.

Now I would be lying to you if I said that I didn’t take about a million snaps of my babies, especially in their first twelve months, and thankfully, there are some real gems amongst them, but one regret I have is that I never took any of the really cute monthly series type images that you see all over these days.

There’s no shortage of inspiration out there with a plethora of ways to capture these pictures. Here are some styles that stand out for me.

Jade Brookbank of The Letter B Photography captured the growth of her adorable twins in a series of photos using an armchair with a chalkboard wall in the background. She shared the amazing result on her blog.

I also liked this version of the same style, spotted on Bowdenisms.

Another really effective depiction of your child’s growth is to photograph them alongside a prop. You’ll be amazed at how quickly they go from being smaller than an object to towering over it. Rachel Thurston shows a stunning example of this on her blog, as does Kristen Honeycutt.

Having tried to take the odd decent photo of my kids, I have enormous respect for the mums out there who’ve committed to consistent progress pictures of their babies because I know all too well that it is no easy task. With that in mind, I figure that this method seems both practical and perhaps even marginally easier than others, mainly because you don’t require the little one to hold anything. All you need is a sticker applied to baby’s clothes which indicates their age. Simple… right?

So, with a number of friends and family members who have either just had a baby, or will be welcoming one very soon, I was inspired to create these free printables for them or anyone else to use.

All you have to do is download the boy or girl version here, print on a full page label, cut out, stick on and snap away! Note that the wreath for girls looks better when you cut with some detail around the leaves, rather than in the standard circle shape.

For anyone who embarks on this year long mission, I wish you lots of luck and an equal measure of patience.

Linking with DIY Show Off | Elizabeth & Co. | A Glimpse Inside 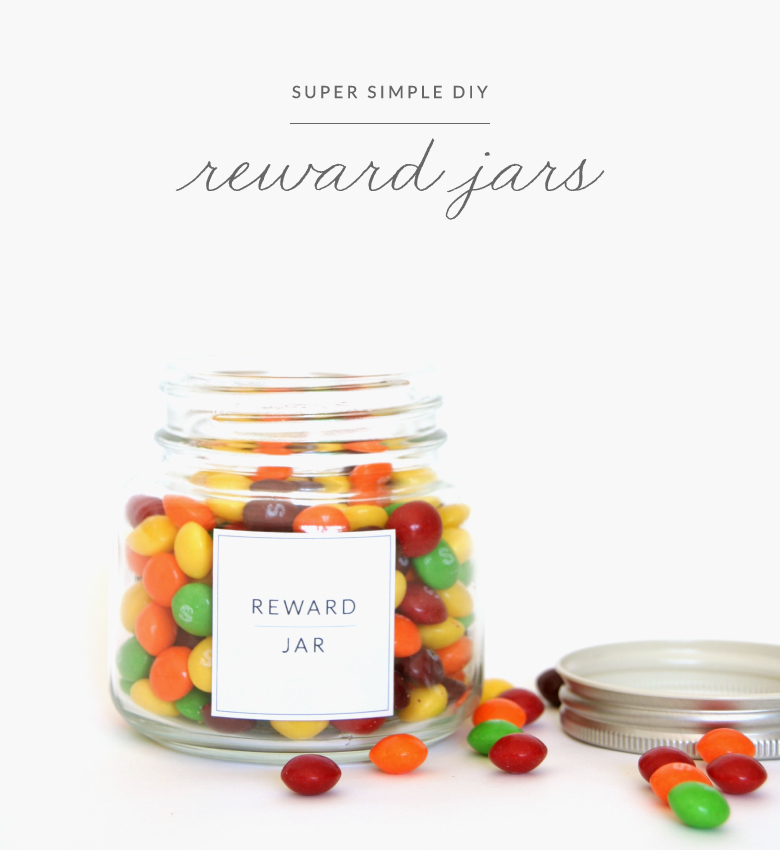 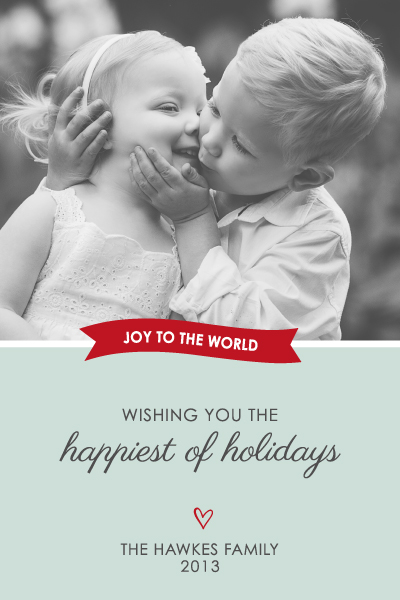 Are you ready for Christmas? 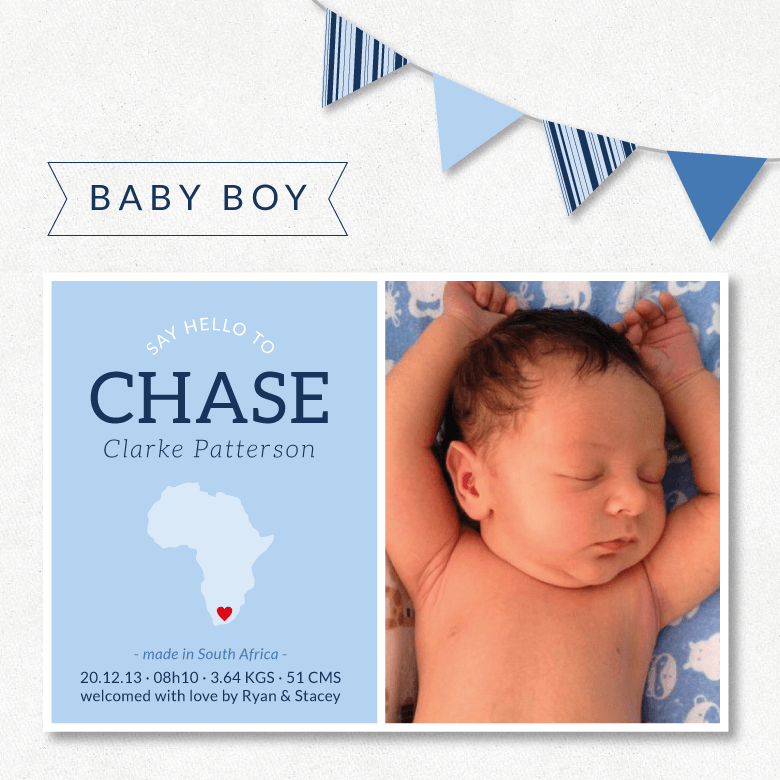